BRAND[TRADE] is currently working on a major Go to Market project that will build Trade links for the artisan small producer sector of Peru and be a showcase of the country’s extraordinary cultural economy. This will be done in partnership with the Government of Canada, through TFO Canada, the Government of Peru and producer groups from four regions of the country. Regions include Piura and Catacaos in the north, Cuzco in the highlands, Pucallpa in the Amazon Basin and Nuñoa in the Puno area of Lake Titicaca. Artisans of the Puno region
Nuñoa is the world center for Suri wool, considered one of the finest fibers in the world. It is an Alpaca herding community with upwards of 100 active artisans. 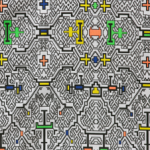 Shipibo Artisans of the Amazon
Conibos indigenous communities in the Pucallpa region of the Amazon Basin. Their uniquely patterned, hand embroidered textiles are inspired by long-standing and strong tribal identities and traditions. 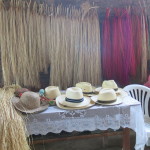 Toquilla weavers of Catacaos/Piura
Toquilla weaving has been a tradition of the northern region of Peru since prehispanic times. Today there are more than 4000 active artisan women in the area.

Cusco Highland Communities
The textile tradition in the highlands of Peru is deeply rooted and pre-Hispanic, using waist looms and natural dyes and fibers. Each remote community surrounding Cusco has its own style represented by their traditional color palette and decorative patterns. 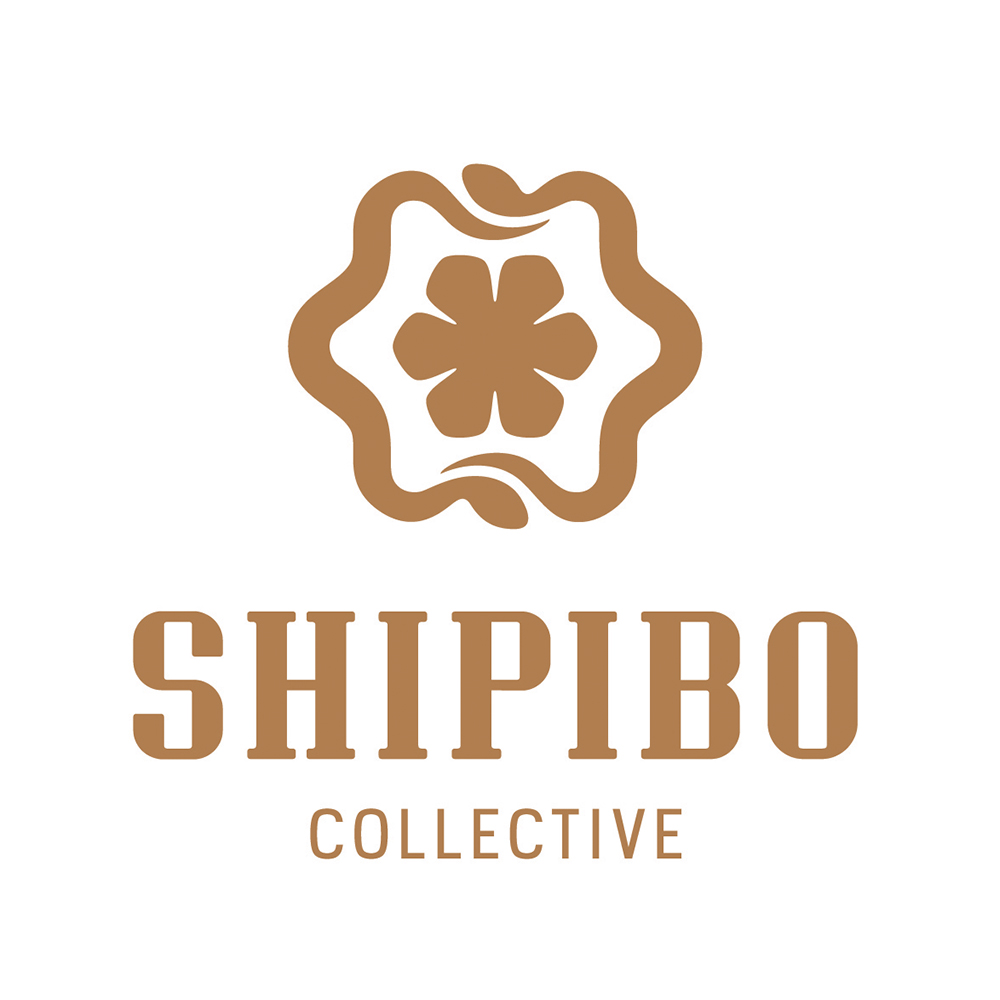 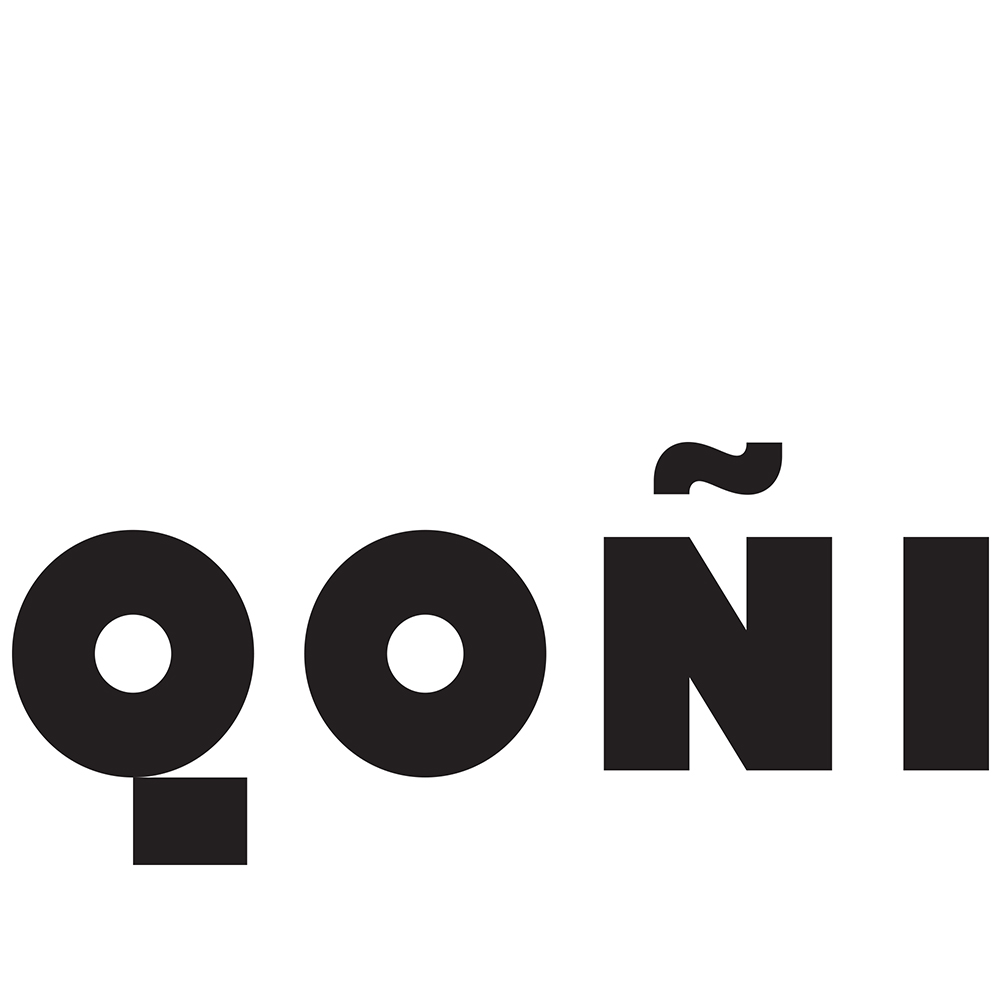 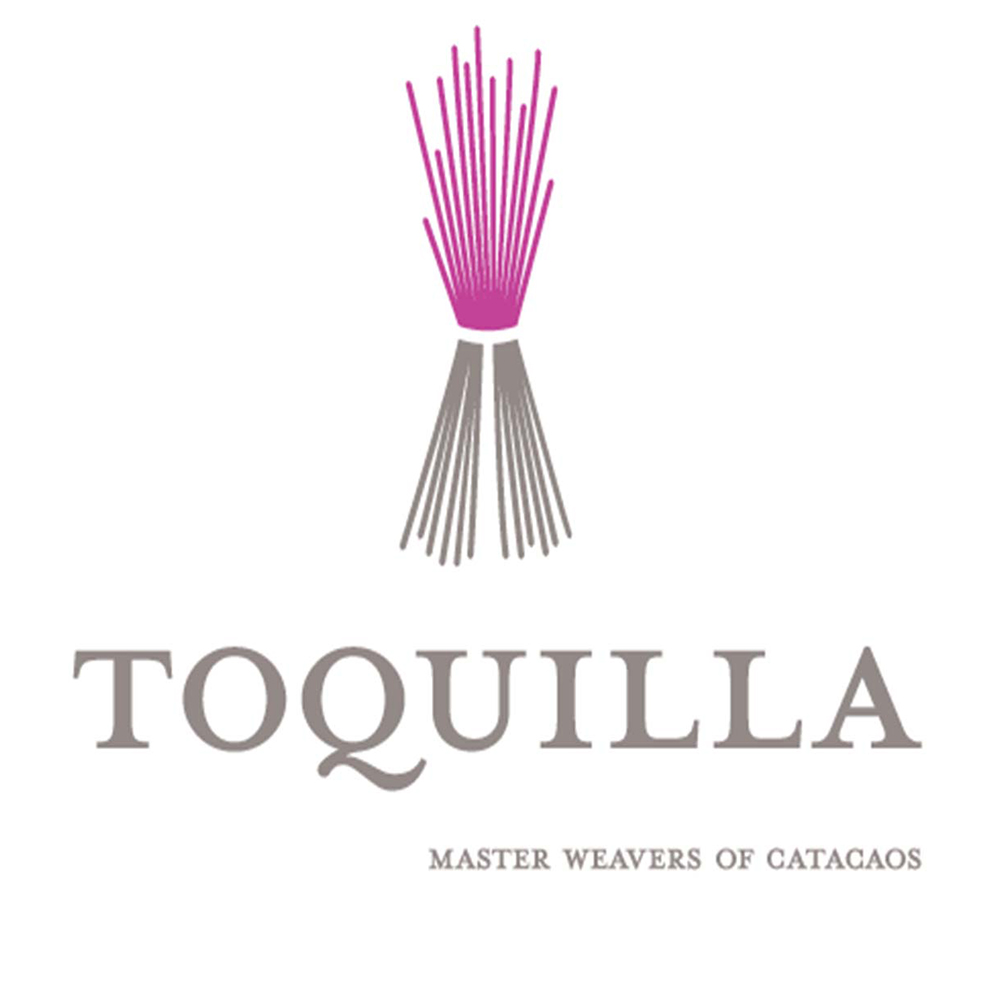 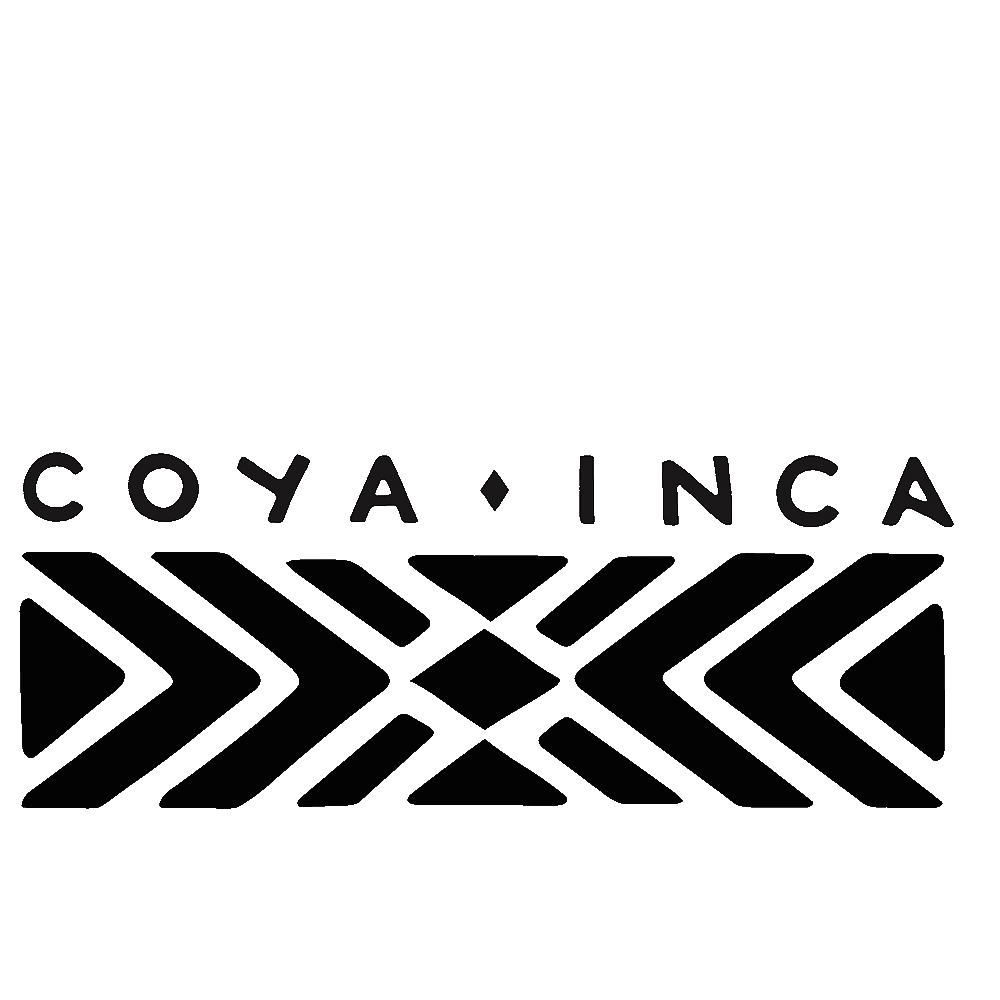